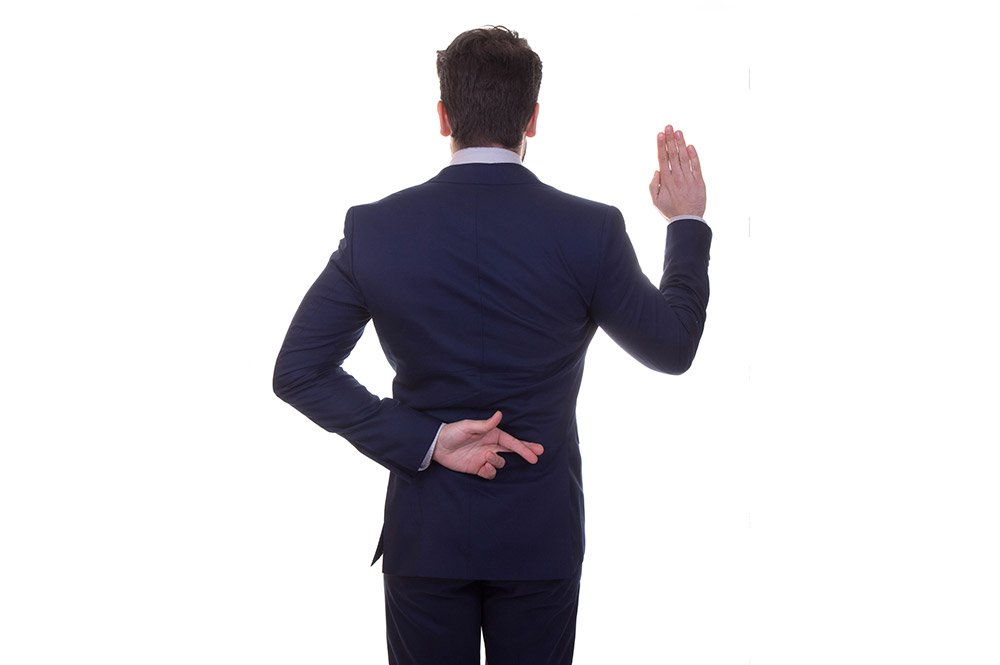 There are reasons beyond the obvious that you really don’t want to be one of those tenderers that engages in the flawed strategy of surreptitiously swapping out delivery team members for those of a lesser calibre, post-bid.
But let’s start with the “above the surface” reasons:

Now let’s look at the more insidious, “below the surface” ramifications of swapping out ‘A Team’ members with ‘B Team’ members.

The individual who found himself or herself “over-recognised” by inclusion on a project that he or she shouldn’t have been, is going to herald that entry on their CV prominently. And you were, of course, their employer at the time.

Short, sharp and shiny radio segments full of ammunition to boost your planning and preparatory capabilities, your battle-readiness,
and the in-the-field execution of your pursuit strategies.